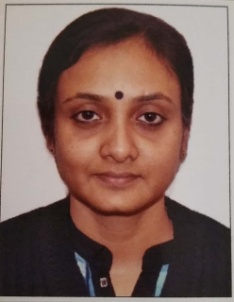 Sanju began her career with Katha, the publishing house that focuses on translations, and has also worked with the The Little Magazine for which she translated fiction and poetry from Malayalam into English. She has also taught English to senior secondary students for five years. She was a research associate with the Ambedkar University, Delhi before she was appointed assistant professor in the School of Undergraduate/Liberal Studies in 2010.

My Zone / Area of Expertise